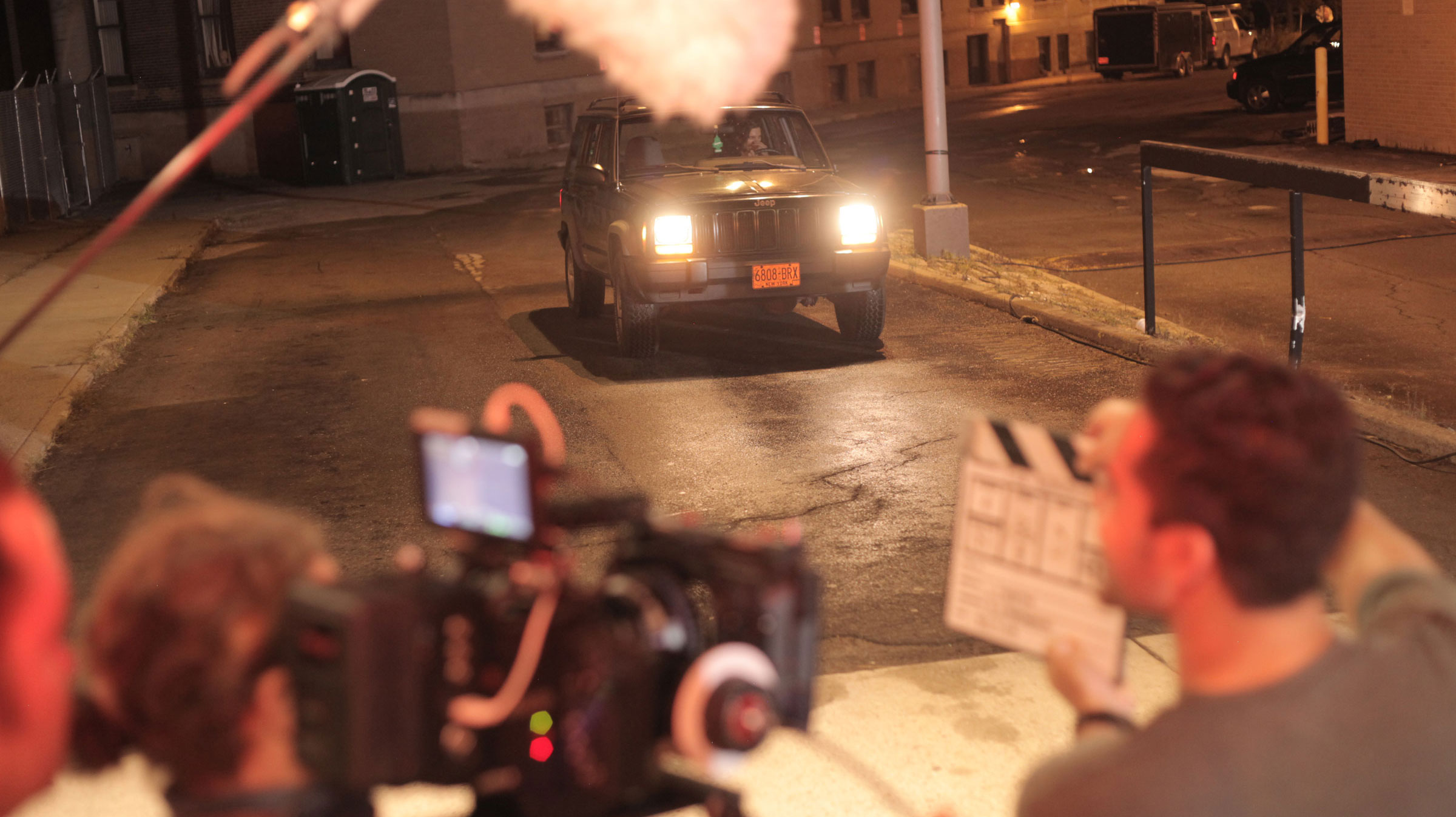 Most people everywhere, at some point in their lives, dream of making a movie. Luckily, the digital age of cinema as democratized the world of filmmaking. While opportunity and ability were previously mostly limited to filmmakers in movie hubs such as a Los Angeles, New York and London, the “do it yourself” age has allowed filmmakers and crew to build studios and hone their skills in parts of the world not usually considered for filming movies. This DIY-age has allowed companies such as our own to look beyond Hollywood’s backlots to take advantage of new resources previously unavailable outside of the world’s main media production centres. 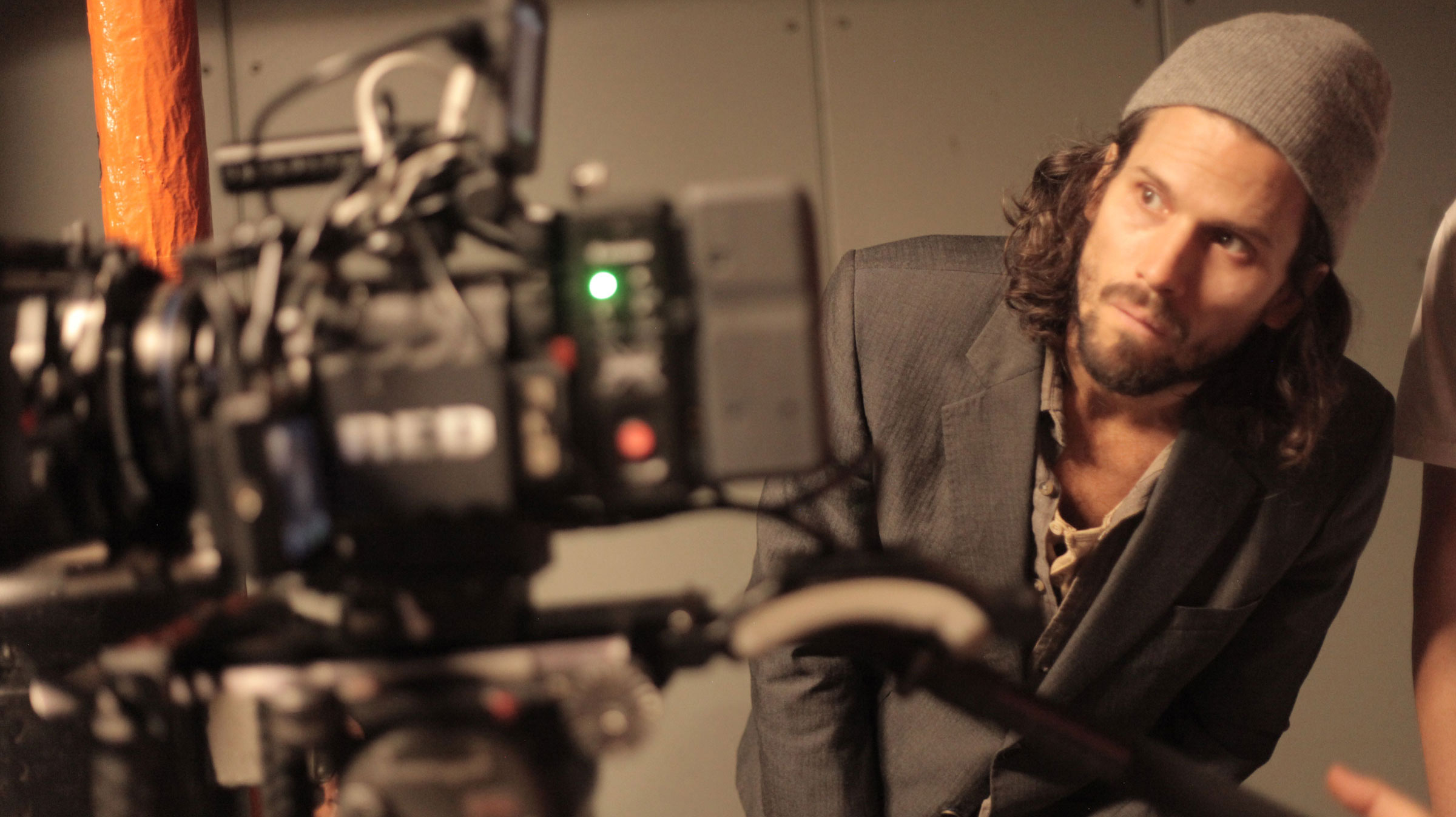 Our work would not be possible without the talented and dedicated local crews from our many shooting locations. As such, we have started the Pioneer Film Fund and will allocate 20% of our profits toward assisting our local partners with their own film projects which we will develop together for sale on the international market. Currently, we are developing a film project with a group of talented filmmakers in Skopje, Macedonia.