Albania is one of the locations Pioneer Media have worked in the most, and indeed I truly recommend. If you do shoot in Albania, it is more than likely you will end up living for a month or more. Here’s our guide to living and shooting in Albania. 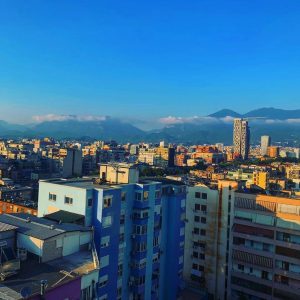 Why was I living in Albania?

In 2018, we spent a short time in Albania filming with Troma. This year (2019) we were involved with Cinestate and Fangoria in the remake of the 1995 classic Castle Freak. This necessitated 4 months living in Albania (Tirana and Gjrokaster) including pre-production and filming.

What is the standard of living in Albania?

Albania is very cheap compared to most parts of Europe, bit services and infrastructure are to a high European standard.

What is the cost of living in Albania?

Albania is cheap as hell, here are a few example prices:

A night of dinner and drinks will rarely cost you more than $30. 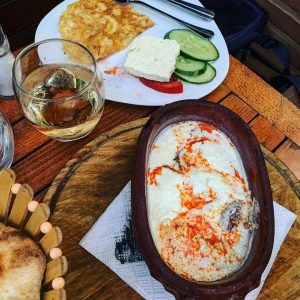 Can I buy foreign products in Albania?

Generally speaking, you get most of the creature comforts from home in Albania, although much like anywhere, what is available in Tirana, the capital city is not the same as what you can buy in the countryside.

And the cost of housing?

Generally speaking, a one-bedroom place costs as little as $400-500 in ilBloku, which is the top end, like anything else the further out you get the cheaper things to become.

Airbnb, and Booking.com both present several viable apartment options, with there also being hotels (such as Freddies), which offer long term accommodation options.

We have written an extensive blog about what it is like to film in Albania that you can read here. Overall though, we are largely pro-it! 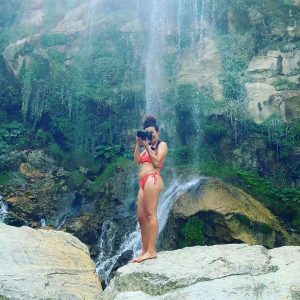 Are there any other foreigners in Albania?

When it comes to foreigners working in Albania, it is still very much an unknown, and the only foreigners we met tended to be the odd backpacker and some English teachers.

Albania has gone through a lot of shit and there is a huge generational gap between those who went through the Communist Era and those who did not. The younger generation is a lot more open-minded and easy to work with, I will leave it at that!

Would you recommend living in Albania?

For me, 4 months was about right, but overall it has a comfortable enough infrastructure for anyone spending significant time here whilst filming. 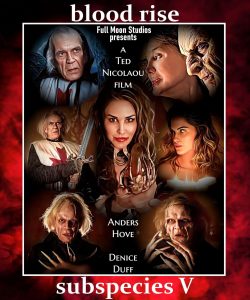